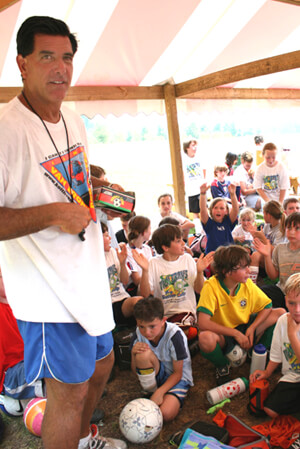 Keith Van Eron is a former professional goalkeeper and is the only goalkeeper to have played in the first 10 MISL seasons with the best winning percentage in the history of the MISL. He now works year-round with youth soccer players. He has been coaching youth soccer for over 20 years.

In 1996 Keith received the Governor's Citation for his outstanding work with young people in Maryland. He was also the past spokesman for the D.A.R.E Program in Baltimore County and is a frequent speaker and motivator for young children. In 1998 he received the highest honor given by the Soccer Hall of Fame, "The Billy Award" for his outstanding services and contributions to the game.

Keith was inducted into the Baltimore Blast Hall of Fame on February 16, 2008. Keith played six seasons with the Blast and was a member of the 1984 Baltimore Blast MISL Championship team and was the winning goalkeeper in the Blast's Championship Series-clinching win over St. Louis on June 8, 1984. 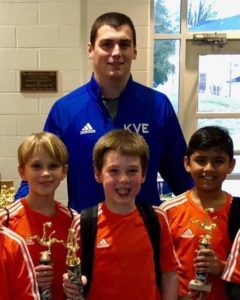 Keegan Bremer is a talented goalkeeper who started coaching after a knee injury ended his competitive soccer career. With 9 years of experience coaching teams and goalkeepers, and a life long love for soccer, Keegan has shared his knowledge and passion for the game with many young players. He uses his expertise to focus on skills, fundamentals, technique, and player IQ, while promoting kindness, a hard work ethic, and personal growth both on and off the field. With a gentle but commanding presence, Keegan has led many players and teams to grow to their full potential, both as players and as young men and women. 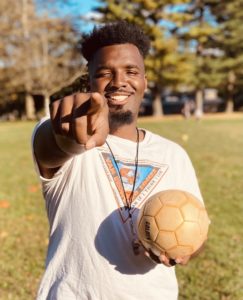 Shanard Boyd is the wildcard of our club , he attended Archbishop Curley where he played football and lacrosse and began to transition towards soccer around his college years. His knowledge and skill of the game has grown through our club and he looks forward to building excellent soccer players!